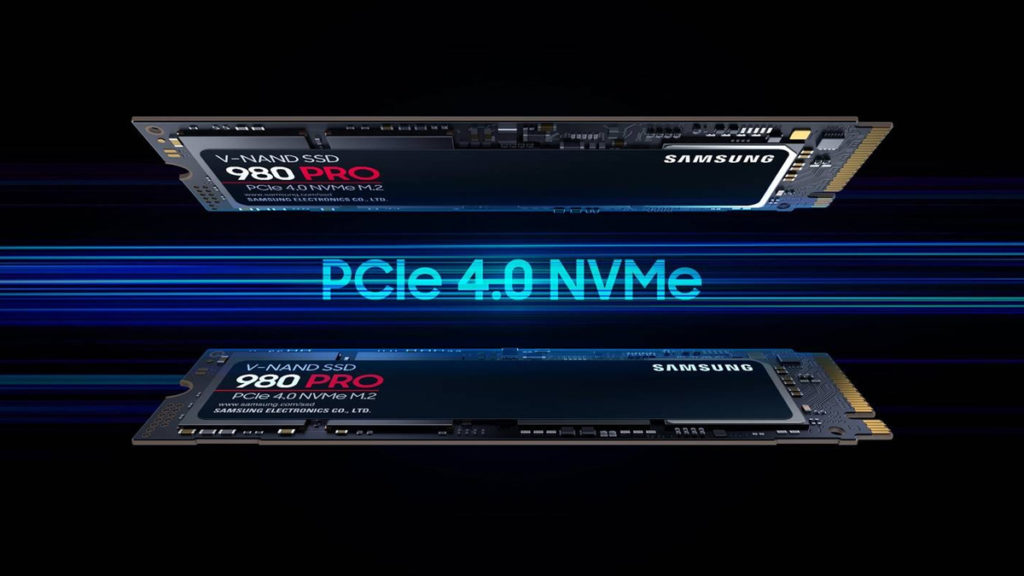 Much like the transitions from USB 2.0 to USB 3.2 or Thunderbolt-2 to Thunderbolt-3, PCIe 4.0 is going to have a major impact on production and post workflows. It will dramatically reduce the time needed to load applications, off-load & transfer data, pull assets and playback uncompressed hi-resolution media. 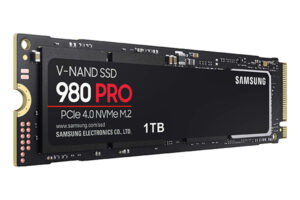 If you’re involved in Content Creation, you know all too well that time is money. Every hour saved in production or in post translates directly to a project’s bottom line. The increases in performance and productivity offered by PCIe Gen4 technology are significant.

What is PCIe?
PCIe is an acronym for Peripheral Component Interconnect Express. It’s an interface standard for connecting high-speed computer components. Every desktop workstation motherboard has a number of PCIe slots that can be used to add GPUs, video cards, RAID cards, Wi-Fi or SSD drives. PCIe is very important. It’s the system through which key hardware components will interface with your CPU.

Understanding PCI Express
For the past 20-years, PCIe connectivity hardware has delivered significant improvements in computing performance. The PCIe serial bus has helped usher in new advancements – from increased capacity for in-memory processing to larger-capacity media storage and GPUs for 3D video and graphics processing.

With every new generation of PCIe connectivity, we see both an increase in transfer speeds and available bandwidth for simultaneous data delivery — allowing for larger volumes of data to be transferred and used in short order.

The higher the PCIe version, the higher the bandwidth. An important feature of new PCIe versions is that each new version doubles the bandwidth of the previous version. PCIe 4.0 can theoretically provide 32GB/sec of data flow in each direction. PCIe 3.0 at maximum performance offers about 16GB/sec of data flow. For example, you could download 1TB of uncompressed 12K RAW media in about 5 minutes or immediately play-out uncompressed 8K media in real-time. 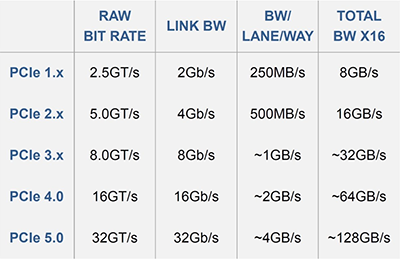 The Future has Arrived
Even though the PCIe Gen4 standard was published in mid-2017, we’ve been using Gen3 standard since 2011. The reason is that up until now the hardware wasn’t available. Thanks to manufacturers such as chipset-maker AMD, we finally have the ability to reap the performance benefits. The new Gen4 specification enables devices such as SSDs, GPUs and NICs to deliver data twice as fast as Gen3. The move to the PCIe 4.0 standard is the answer to the continuously increasing performance demands by a variety of software applications. 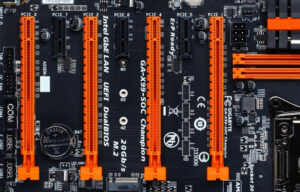 The key beneficiary to PCIe 4.0 will be, first and foremost, storage. NVMe M.2 SSDs will benefit from lighting fast transfer speeds. The solid-state drives plug straight into an NVMe slot on your motherboard, rather than a SATA connection, providing sequel read and write speeds that are many times faster. A typical SSD using a SATA interface can peak at around 550MB read / write, while PCIe 4.0 M.2 SSDs are already reaching read / write speeds of 7GB/sec. This means lightning quick loading speeds and the ability to pull assets from SSDs much faster. By increasing bandwidth, PCIe 4.0 offers faster file storage, faster application loading, and even faster graphics performance.