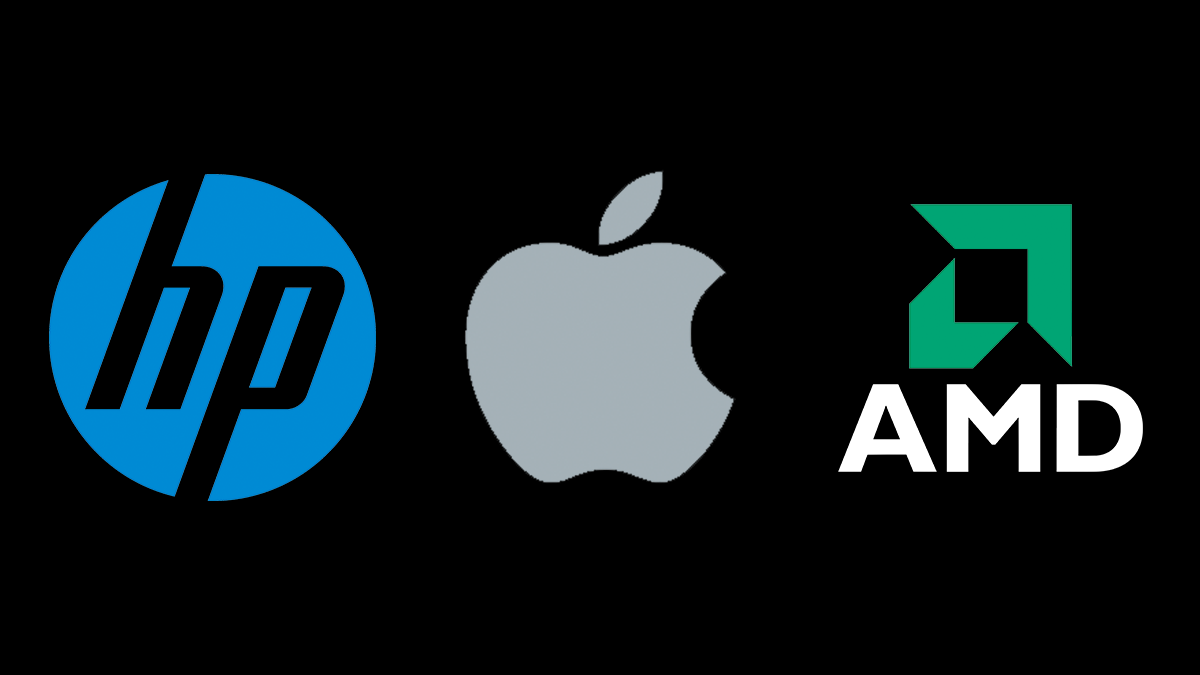 It’s a simple fact that one single type of workstation configuration will not meet the needs for all software applications used for Media and Entertainment. Performance is based on a complex web of interactions associated with the application itself, the system configuration, the type of models being constructed, rendering complexities, data & storage paths and the destination for the end product.

What’s good for Autodesk 3ds Max performance might not be as good for Maya. Likewise, what works for gaming might not work as well for special effects, 3D animation or simulations.

Modeling in M&E applications is marked by a series of interactions as the artist makes changes to the model and those changes are visualized in the viewport. The modeling process might appear simpler than it is in CAD but looks can be deceiving,

One of the differences in modeling demands between CAD and M&E is the diversity of geometry vs rendering complexity. CAD spans a wider gamut of geometric complexity while M&E applications incorporate some of the most sophisticated interactions among an incredibly diverse palette of materials. M&E models also have fewer demands placed on them within the design pipeline. In M&E applications, the image produced is the product.

Both CAD and M&E modeling are single or lightly-threaded operations that improve with higher CPU frequency. But M&E material complexities place a much greater demand on the GPU and VRAM to deliver the frames per second needed for refreshing graphics on the screen when making changes to the model and interactively rotating, panning and zooming around the scene.

Beyond the differences in end-product requirements ( i.e. size of the models, complexity of textures and effects, resolution of the final images, and length of time displayed on the screen ) there are inherent differences in how the applications handle modeling. There are also the continuous changes within versions of the same applications as new technologies are implemented to speed operations and increase realism.

Older versions of Maya, for example, required significant CPU overhead to transfer work to the GPU. Newer versions can store work directly on the GPU thus removing the bottleneck and making higher-end GPUs much more useful for high-performance modeling. 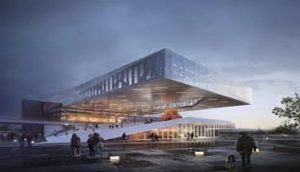 For both interactive and non-interactive rendering in M&E applications, the focus shifts from single threads to multi-threading, where more cores working in parallel can significantly accelerate performance. This is especially the case when dealing with very large, realistic models produced in high-resolution for TV and Feature Film production and architectural models incorporating real-world shadows, reflections, and textures.

Interactive rendering ( i.e. when an artist makes a change to a scene and wants to quickly see the newly applied textures and lighting in the viewport ) is heavily reliant on the massive computing cores found in the GPU.

The speed of both interactive and non-interactive rendering strike at the core of productivity: A fast GPU with enough memory will calculate changes on the fly, eliminating waiting time for the artist. A powerful GPU can also cut down overall render times for scenes and save studios enormous amounts of time. The time savings can be reinvested into the artistic process or later production phases. 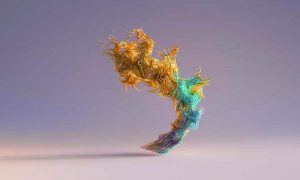 The animation process involves creating or changing motion for characters and objects and then seeing the scene played back in real time. This process is heavily reliant on multi-core CPUs & GPUs. Maya is particularly optimized for animation operations, incorporating parallel processing and playback caching to streamline performance.

Parallel processing assigns a computational task to the best available core, while cached playback saves calculations to system or GPU memory. This means that the application doesn’t need to load the changes to every frame thus enabling smooth playback. Animators looking for the best performance need to invest in a high-core-count CPU and a high-end GPU with enough memory to cache full animation sequences.

Film & TV sequences are rendered at 4K / 8K resolution at 24 or 60 frames per second. The large number of high-resolution, uncompressed frames places a premium on network or local storage to address the high data rate demands.

Game development has dual requirements: 1) creating the game in applications such as Maya, 3ds Max, or Blender, then 2) integrating the assets into game engines such as Unreal or Unity. The emphasis in this process is optimizing animation and effects such as lighting and shadows to create a seamless gaming experience. A modern GPU with multiple cores and a large VRAM buffer gives game developers the speed they need to create scenes and make changes interactively. A fast CPU then allows quick transfer of files into the game engine.

Other functionality within M&E applications can stress computing resources as well. For example, Transcoding (the act of converting a media file or object from one format to another ) places a significant demand on a workstation and will benefit from GPU acceleration.

Beyond just determining how different M&E applications interact with workstation components, creative professionals concerned about performance should also consider their own usage patterns.

Ideally, workstation Users would develop their own benchmarks specific to their workloads, the M&E applications they use, and the functionality they rely on the most. This however can be challenging as new versions of applications introduce new ways of maximizing efficiency.

Users don’t need the newest, biggest or fastest of every component but will benefit most from upgrades that address their most problematic areas & bottlenecks. Benchmarks that deliver alignment with an artist’s day-to-day work can help M&E Companies make the decisions that will guarantee the best price to performance ratio.