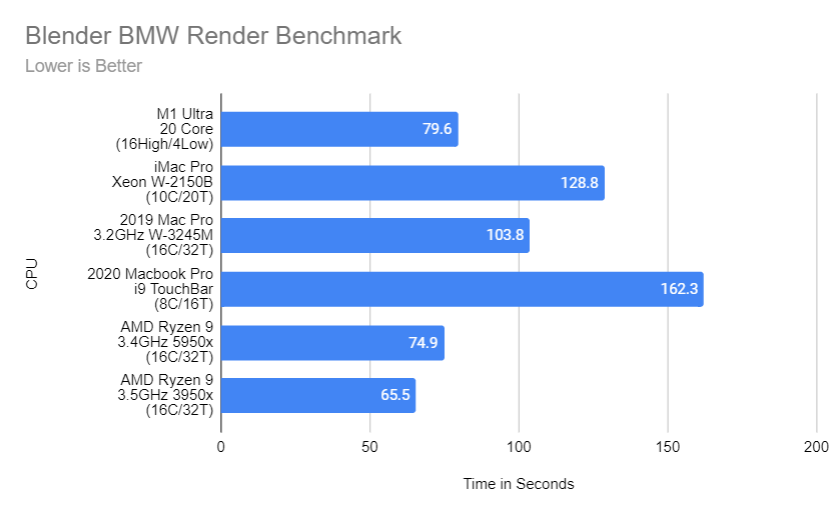 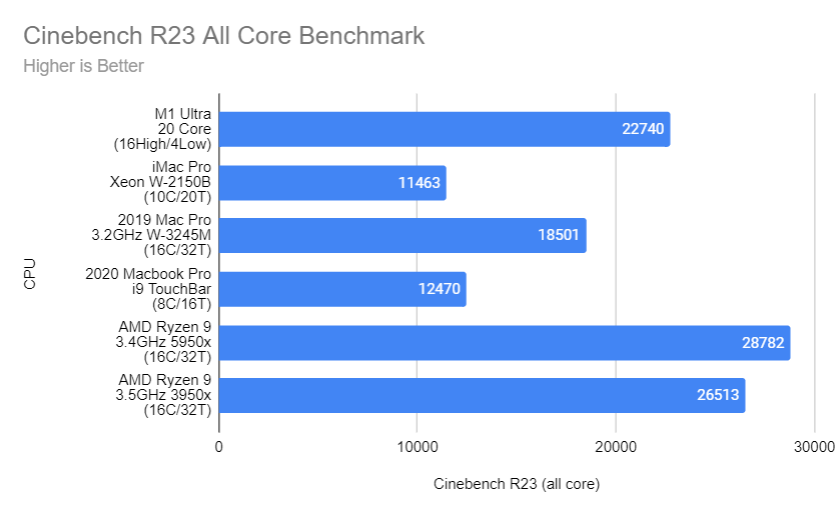 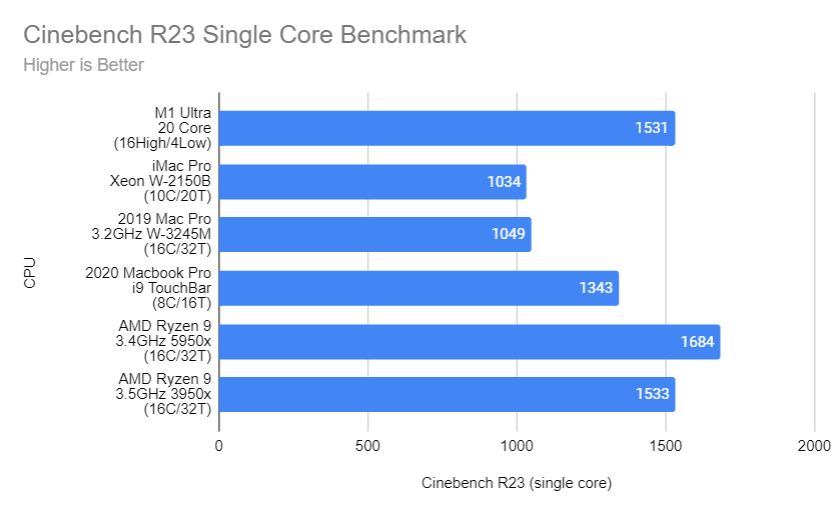 Although Apple’s power efficiency claims seem to be accurate, our test results seem to contradict their performance claims. We’ve also seen similar concerns noted on several reputable Computer Industry sites. Our suggestion would be for Apple to be more forthcoming about the specifics of the hardware & software used in their comparatives tests.